SurreyGreatBooks4Kids
Surrey Libraries
Staff-created list
SurreyGreatBooks4Kids - National Indigenous Peoples Day is a day recognizing and celebrating the cultures and contributions of the First Nations, Inuit and Métis Indigenous Peoples of Canada. The day was first celebrated as National Aboriginal Day in 1996, after it was proclaimed that year by then Governor General of Canada Roméo LeBlanc, to be celebrated annually on June 21. This date was chosen as the statutory holiday for many reasons, including its cultural significance as the Summer Solstice, and the fact that it is a day on which many Indigenous Peoples and communities traditionally celebrate their heritage. It was renamed from National Aboriginal Day in 2017.
By: 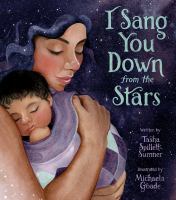 I Sang You Down From the Stars
by Spillett-Sumner, Tasha 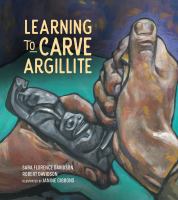 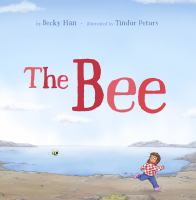 The Bee
by Han, Becky 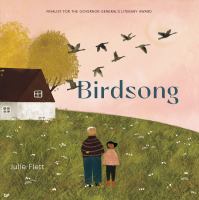 Race to the Sun
by Roanhorse, Rebecca 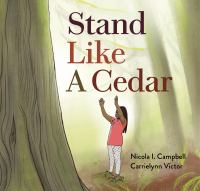 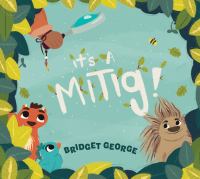 It's A Mitig!
by George, Bridget 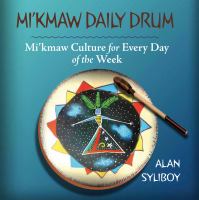 Mi'kmaw Daily Drum
Mi'kmaw Culture for Every Day of the Week
by Syliboy, Alan 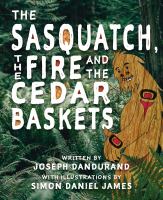 The Sasquatch, the Fire and the Cedar Baskets
by Dandurand, Joseph A. 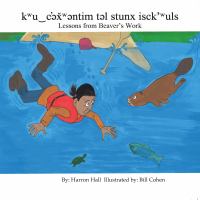 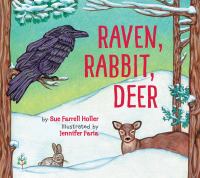 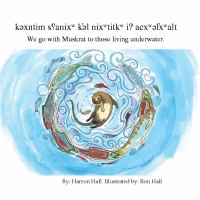 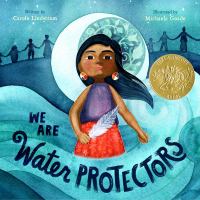 We Are Water Protectors
by Lindstrom, Carole 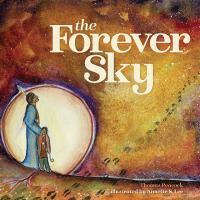 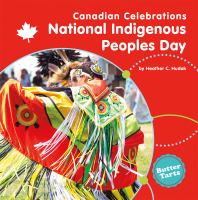 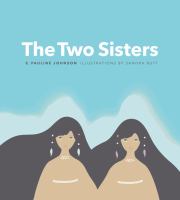