Saved Searches Advanced Search
We Are Open! Please note, masks are required as directed by provincial health order. Learn what to expect, services offered, our new hours, and how we are working to keep everyone safe.
Jacket cover images copied to clipboard.
General Recommendations

SurreyGreatBooks4Kids
Surrey Libraries
Staff-created list
SurreyGreatBooks4Kids - The original event was organized by David Shepherd and Travis Price of Berwick, Nova Scotia, who in 2007 bought and distributed 50 pink shirts after male ninth grade student Chuck McNeill was bullied for wearing a pink shirt during the first day of school. In Nova Scotia, Nova Scotia Premier Rodney MacDonald proclaimed the second Thursday of September "Stand Up Against Bullying Day" in recognition of these events. In 2008, the then Premier of British Columbia, Gordon Campbell proclaimed February 27 to be the provincial anti-bullying day. The last Wednesday each February is now the national anti-bullying day in Canada
By: 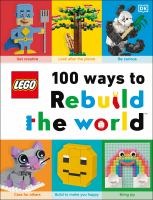 100 Ways to Rebuild the World
by Murray, Helen 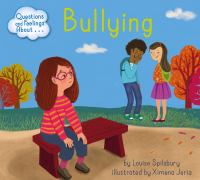 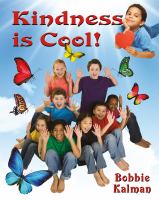 Kindness Is Cool!
by Kalman, Bobbie 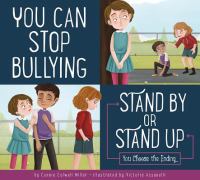 You Can Stop Bullying
Stand by or Stand Up? : You Choose the Ending
by Miller, Connie Colwell 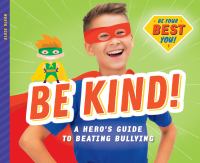 Be Kind!
A Hero's Guide to Beating Bullying
by Olson, Elsie 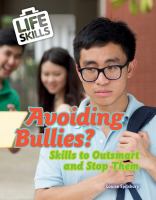 Avoiding Bullies?
Skills to Outsmart and Stop Them
by Spilsbury, Louise 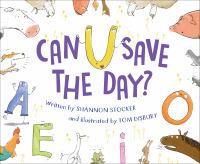 Can U Save the Day?
by Stocker, Shannon

The Confidence Code for Girls
Taking Risks, Messing Up, & Becoming your Amazingly Imperfect, Totally Powerful Self
by Kay, Katty 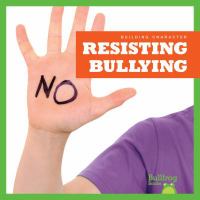 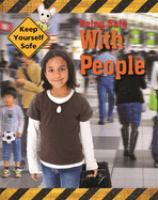 Being Safe With People
by Head, Honor

Start Now!
You Can Make A Difference
by Clinton, Chelsea

A Smart Girl's Guide
Liking Herself --even on the Bad Days : the Secrets to Trusting Yourself, Being your Best & Never Letting the Bad Days Bring You Down
by Zelinger, Laurie E. 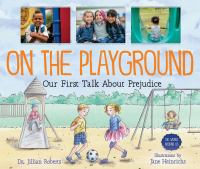 On the Playground
Our First Talk About Prejudice
by Roberts, Jillian

A Smart Girl's Guide
Digital World : How to Connect, Share, Play, and Keep Yourself Safe
by Anton, Carrie 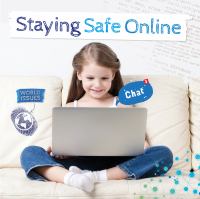 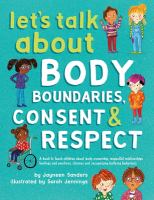 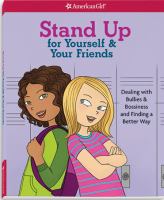 Stand up for Yourself & your Friends
Dealing With Bullies & Bossiness and Finding A Better Way
by Criswell, Patti Kelley 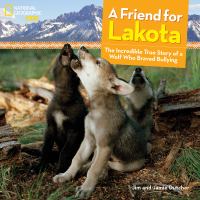 A Friend for Lakota
The Incredible True Story of A Wolf Who Braved Bullying
by Dutcher, Jim 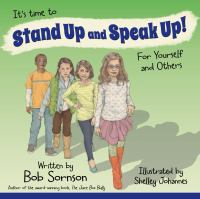 It's Time to Stand up and Speak Up!
For Yourself and Others
by Sornson, Robert