SurreyLibraries_Reads
Surrey Libraries
Staff-created list
SurreyLibraries_Reads – On March 24, 2021, the House of Commons voted unanimously to designate August 1 Emancipation Day in Canada. August 1 marks the day in 1834 when the Slavery Abolition Act came into effect across the British Empire. The Act eventually helped free over 800,000 people of African descent. Emancipation Day not only commemorates the abolishment of slavery, but it is also meant as a day for Canadians to reflect and educate themselves on the history and legacy of black racism and discrimination.
By:

Policing Black Lives
State Violence in Canada From Slavery to the Present
by Maynard, Robyn

The Skin We're in
by Cole, Desmond

Stamped (for Kids)
Racism, Antiracism, and You
by Cherry-Paul, Sonja 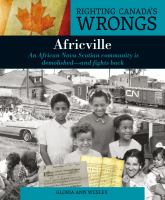 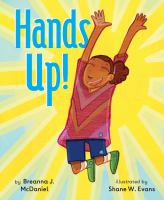 Hands Up!
by McDaniel, Breanna J.

Rise Up!
How You Can Join the Fight Against White Supremacy
by Fleming, Crystal Marie

The Hanging of Angelique
The Untold Story of Canadian Slavery and the Burning of Montréal
by Cooper, Afua 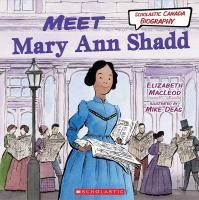 Up From Freedom
A Novel
by Grady, Wayne 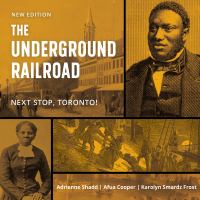 The Underground Railroad
Next Stop, Toronto!
by Shadd, Adrienne L. 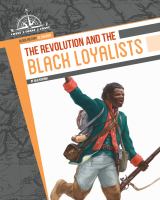 The Revolution and the Black Loyalists
by Kentner, Julie

The Book of Negroes
by Hill, Lawrence

I've Been Meaning to Tell You
A Letter to My Daughter
by Chariandy, David John 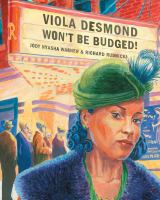 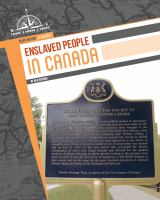 Stamped
Racism, Antiracism, and You : A Remix of the National Book Award-winning Stamped From the Beginning
by Reynolds, Jason

IT WAS DARK THERE ALL THE TIME : SOPHIA BURTHEN AND THE LEGACY OF SLAVERY IN CANADA
by Hunter, Andrew 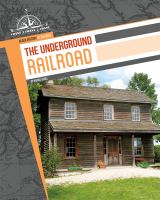 The Underground Railroad
by Seigel, Rachel

Go Do Some Great Thing
The Black Pioneers of British Columbia
by Kilian, Crawford

My Brother's Keeper
African Canadians and the American Civil War
by Prince, Bryan